Home » WHICH EDITING SOFTWARE SHOULD I USE?

WHICH EDITING SOFTWARE SHOULD I USE? 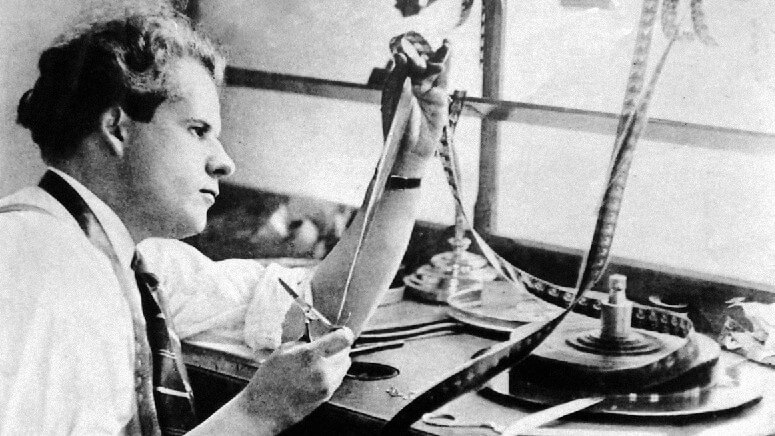 If you want a very simple and quick answer: Davinci Resolve.

There is a free version and paid option but outside of high-end features and resolution limitations you’re not going to need to pay a single penny.

And with versions available for Windows, Mac, and Linux it is software nearly everyone can use in some form.

“But it’s too complicated for me”

At its most basic most editing software is capable of the same functionality, with the typical editing window structure shown below and explained as such:

Your media is loaded into the “media pool” and selected clips are viewed in the “source monitor”, from here your select a range you want to insert into the “timeline” (which is structured as tracks of layered audio and video), with the timeline being playable on the “program monitor”.

But Davinci Resolve is packed with features that go beyond simple editing and are designed to take you through every stage of post-production. For example:

When you first open Davinci Resolve you’ll be given a lot of different options with them being accessible via tabs at the bottom of the screen.

This is designed around the standard flow of post-production. So…

Some of these terms and concepts may be unfamiliar but the beauty of how Blackmagic Design have designed Davinci Resolve is that you can hide what you don’t want.

So the complexity of the software can be hidden away allowing you to focus on the most essential aspect of editing, which is to import media, edit, and output the finished cut.

Specialist software can do more in their respective areas of expertise (Adobe After Effects for SFX and motion graphics, Pro Tools for Audio, etc) but in terms of value Davinci Resolve is 2nd to none.

It is also worth keeping in mind that before and after Blackmagic Design purchased Davinci Resolve it was used purely as specialist colour grading software. In fact this is still the area in which it is strongest, and it is even used in that way on professional productions.

WHAT ABOUT OTHER SOFTWARE?

There are options available like iMovie for Mac systems, and dare I say it… Windows movie maker. But I’m going to ignore those as our intent is to focus on higher end area of software.

So with that said I recommend four:

While used professionally for decades AVID seems unnecessarily clunky and a bit past it, and is only really worth learning if you intend to work professionally in editing suites for companies that maintain licenses for it. Of which there are a lot. In fact you’re more likely to find it used professionally than any of the other options listed.

Personally I would try to aim to be platform agnostic. So learn everything if you can and make sure your editing skills can be used independently of the software you use.

But I will say that Final Cut Pro X did take an unconventional approach when it redesigned the editing interface from the industry standard. It did away with the two window monitors and removed conventional video/audio tracks (which it kinda sorta brought back as a halfway option later on).

Also, Davinci Resolve later introduced something similar in their “Cut” page, but it is optional (see above about hiding pages).

THE IMPORTANCE OF CONSISTENCY

You can use whatever you like and as mentioned I recommend your ability as an editor becomes independent of the software you use. But you have to start somewhere, and we have to offer tutorials and educational content based on a consistent standard.

That isn’t to say you can’t go between software. You can, and it happens all the time. In fact it has a name: round tripping.

But it can become complicated. And it is better to remove obstacles and barriers if we are to focus on creating high quality content. Not just as an organisation but as individual filmmakers.