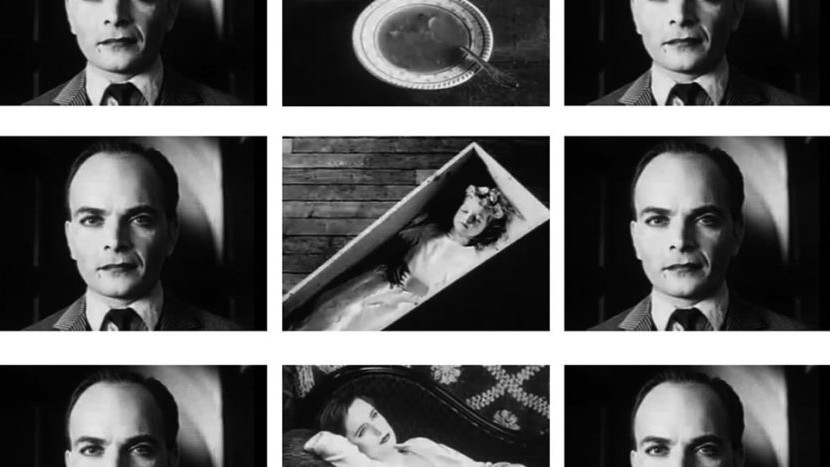 When two images are placed next to each other in a sequence our brains will naturally try to find meaning from the interaction no matter how unrelated they may be.

In the world of film theory this is something that has come to be understood as “the Kuleshov effect”.

The effect would become so well known that it would go on to be used in the Soviet montage film movement of the 1920s and from then on becoming enormously influential. 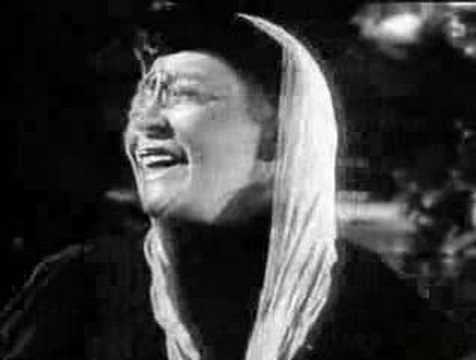 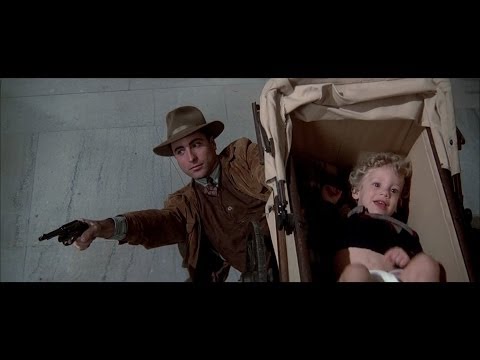 The Odessa steps sequence from Battleship Potemkin (directed by Kuleshov’s contemporary, Sergei Eisenstein in 1925) uses it to great effect. This iconic sequence has been repeatedly referenced ever since.

So what exactly is the Kuleshov effect?

What Lev Kuleshov discovered is that editing allows us to take completely unrelated images and by placing them one after another in a sequence we can create our own meaning, a story if you will. And by reordering the images, that story, and the meaning the audience derives from it, will change.

In his example (top of page) Kuleshov took a still image of an expressionless man and intercut it with unrelated images of a plate of food, a dead body, and a young woman. 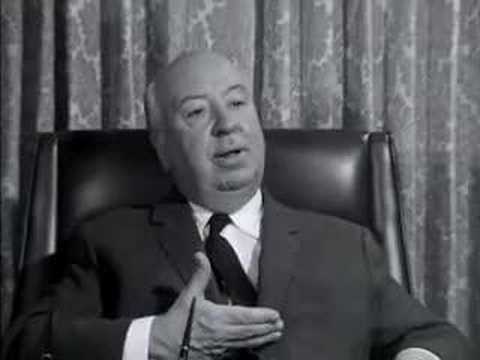 Despite the images being totally unrelated the audience raved about the man’s hunger, his grief for the deceased, and his lust for the woman.

In every instance the man’s expression never changed.

Why does this happen?

In Walter Murch’s “In The Blink Of An Eye” it’s suggested that this phenomenon, and the broader acceptance of editing in general, is the natural consequence of our ability to blink.

He explains that when we do (blink) the continuous visual information we perceive is broken into separate visual chunks that we mentally stitch together into a linear story.

Even when the time between blinks is increased and the relation between the sequences isn’t clear we will still try to fill in the gaps and find meaning.

Note: In The Blink Of An Eye is recommended reading for any aspiring editor.

It doesn’t matter if the images are unrelated. The simple process of seeing them in sequential order in quick succession exploits that natural process in our brains and leads to meaning that never existed originally.

Manipulating that process by reordering sequences to give the desired effect is the essence of editing and forms the fundamental basics of what Hitchcock considered “pure cinematics”.

This is the power of cinema and why many consider editing an art-form in itself.

CHALLENGE: Try to replicate the “Kuleshov effect” yourself. Using a phone take unrelated images and cut them together. Try different variations and test the sequences on an unsuspecting audience and see if you can convince them in the same way Kuleshov did with his audience.